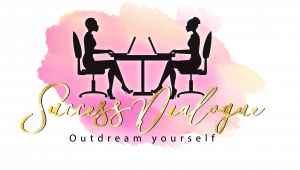 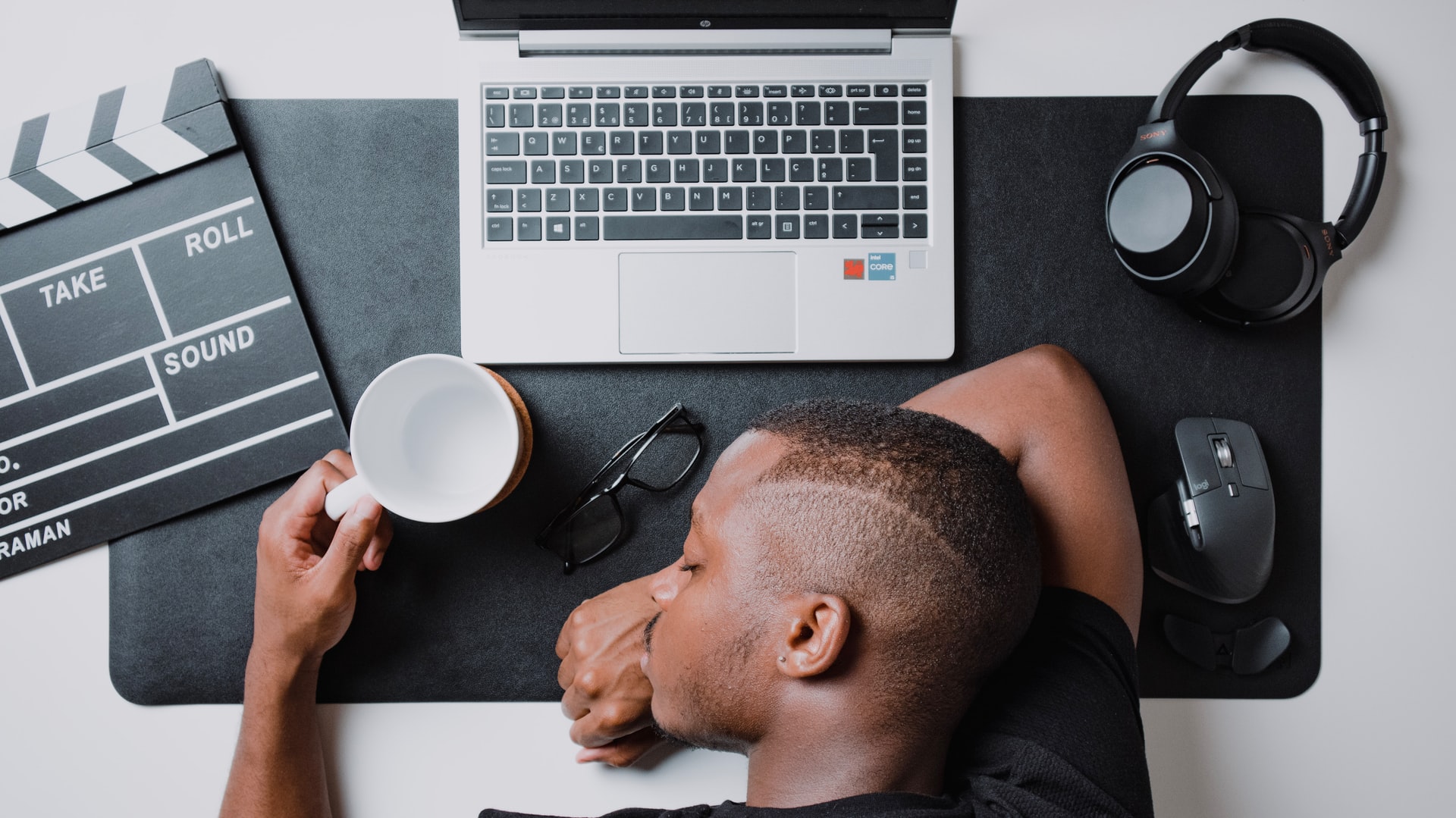 Let’s take a look at the Procrastination Theory and how it all began.

I’m here to tell you.

Scientifically speaking, most concepts start from theories given by certain scientists, mathematicians, or any other knowledgeable person.

Similarly, the concept of procrastination also began with “The Theory of Procrastination.”  Like many other theories, this theory was not published in the presenter’s life.

Professor Bing Salinski of Edward Lear Memorial University was the first to work on the procrastination theory in the 1930s.

He unfortunately died before he could publish the findings on his theory. His notebooks were found in a drawer many years later in 1965 by a student.

However, the research on this theory did not begin until 1979, when the notebooks in which the theory was written were given to East Thwurp Mechanics Institute.

What does his theory say?

Professor Bing named his theory ‘something or other, I’ll come up with a proper name later.” It has since become Procrastinative Calculus,” a mathematical theory.

The Physical Nature Of Procrastination

The theory helps in the formulation of a categorization system, in which there is oscillatory procrastination, also known as dithering, and circularly polarized procrastination which simply means ‘going around in circles’. Theories of The Nature of Procrastination

Here are four theories of the nature of procrastination. Can you relate to one or more?

People who tend to have a rebellious and hostile nature easily get the motivation for procrastination. Clinical research suggests that resistance towards certain tasks, with additional ignorance, leads to procrastination among individuals.

This theory does not have any empirical shreds of evidence because it is suggested that instead of rebelliousness, stress and anxiety of doing a certain task contribute more to procrastination.

Considered as the biggest motivation and cause behind procrastination is anxiety. Anxiety can be of two things: the difficulty of the task itself, while the second is the fear that you cannot perform the particular task.

(Perfectionism) is a leading motivation; you want everything to be perfect, but in some cases, there is a fear that you will not complete the task as it should be done, which ultimately leads to procrastination.

It can be said that a desire for perfectionism that leads to a fear of failure causes a person to procrastinate.

This theory does not show any empirical evidence because researchers have not established a strong enough link between anxiety and procrastination.

Many times the delay in the completion of the task becomes the reason for anxiety and not the task itself.

People tend to sabotage their own progress  and later claim external causes to be the reason why they were not able to complete a particular task.

The reason why people do so is to give satisfaction to their self-esteem by not accepting responsibility for procrastinating.

They divert the disappointment caused from not completing the task from themselves to the external sources.

This helps them feel better about procrastinating and as a result, they continue to procrastinate and use the same coping mechanism.

The temporal motivation theory is the most accepted one, which gives the procrastination equation.

The authenticity of this theory can be understood by the fact that many other researchers are using this equation of procrastination to bring out further research.

The equation of procrastination states that the more we will have the surety of getting the desired outcomes from a task, the more we tend to complete it.

On the other hand, if a task appears to be useless or if you believe you won’t achieve your desired outcome, you will delay doing the task or avoid it altogether.

Knowing about the causes of a problem helps find better solutions, as any illness is only treated once the cause is revealed.

Here are a few more articles about procrastination that you may find useful.

6 Signs That You Are Procrastinating At Work

4 Reasons Why People Procrastinate at Work

How To Do Tasks You Don’t Enjoy 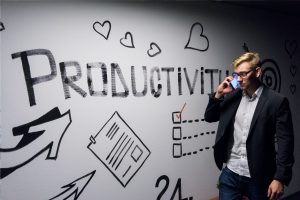 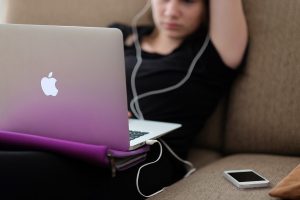 Procrastination has been a problem since as far back as human beings have inhabited the earth. It’s nothing new.    The ancient Greek philosophers Socrates 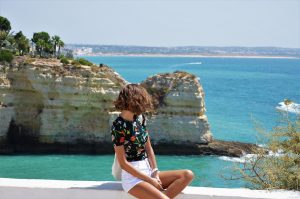 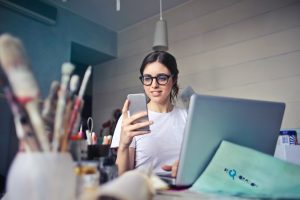